Damian has been a part of the company for almost ten years, having started his journey as an engineer in our Bristol office for Strainstall Monitoring. In 2013, Damian made the move to Strainstall Malaysia, bringing UK technologies to Southeast Asia, and helped to secure key structural monitoring projects including the Penang Bridge, PNB118 Skyscraper and the Yangjiang offshore windfarm.

Damian takes over the role from Nick Burmeister, who was general manager at Strainstall Middle East for the last five years and general manager at Strainstall Singapore for two years prior. Nick will now be moving to Subtech, a market-leading James Fisher group company specialising in the provision of marine and sub-sea services throughout Africa, where he has been appointed as project director.

Speaking of his appointment, Damian said:

“The Middle East Office is one of our oldest and most experienced offices. I see the Middle East as an excellent hub for our testing services, placed strategically between our UK HQ and Southeast Asian offices. From Dubai, we can deliver and support projects from Europe to the Far East.

I am thoroughly looking forward to the challenge of growing the business in the Middle East and pushing our technologies into new sectors and countries”. 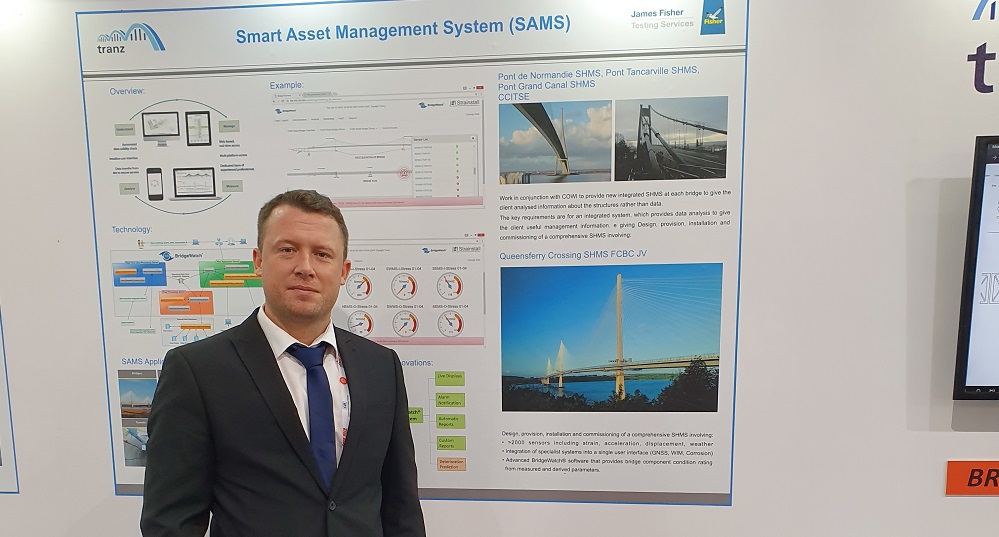