Back to top Sales enquiry

The mooring monitoring system provides an accurate indication of loads in multi-line mooring configurations and provides data that will protect the performance of the line. Loads are monitored in real-time by load measuring pins installed into quick release mooring hooks, enabling each mooring line to be pre-tensioned to acceptable values of load.

Strainstall can also provide simple, portable systems for vessel owners who wish to monitor mooring line loads but are docking at terminals without an integrated mooring load monitoring facility, typically comprising of wireless load shackles and a display.

The forces generated by a vessel on the mooring lines due to wind, tide, surge and currents can become extremely high, resulting in progressive failure of the mooring lines and potential damage to the loading arms, access gangways and jetty infrastructure.

Mooring lines are pre-tensioned to acceptable values of load with Strainstall's load measuring pins, which detect any deviation from these defined values and provide the data that will protect the performance of that line.

The signals from the load pins, together with the hook status sensors (open or closed), are consolidated by a network interface unit mounted in the hook motor starter enclosure, situated at the rear of the hook base. This unit allows the digital signals from all the hooks to be transmitted over a simple two wire network back to the jetty control room. 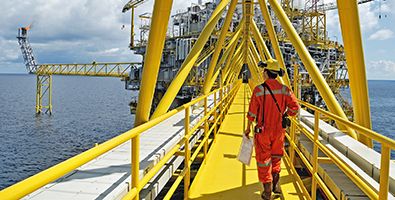 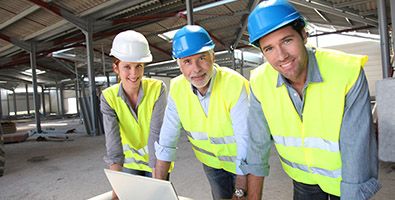 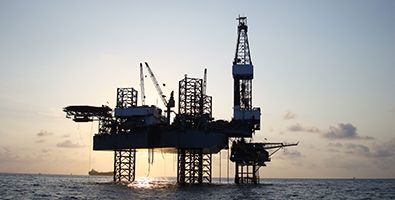